What Should I Learn First: HTML or CSS?

What Should I Learn First: HTML or CSS?

Well, both languages have same sound in order to understand their syntax, style, attribute and tags. HTML stands for Hyper Text Markup Language while Cascading Style Sheets is known as CSS.

Before choosing HTML or CSS, one should know their specific work. So, let's begin with HTML use. Generally, HTML is used for making a structure of web page which is going to appear on World Wide Web (WWW). Whereas, CSS is used to design the web page through its layout, font style, color manner. Particularly, CSS makes good presentation of website to look better.

Now back to initial question that which language should be preferred in the beginning of programming languages. So, my recommendation would be with HYML because concept of HTML is easy to understand in the beginning and even it helps to make people understand the basic & common difference between HTML and CSS. There are plenty of things to know about HTML and CSS, but when stating is from HTML then there is something else. 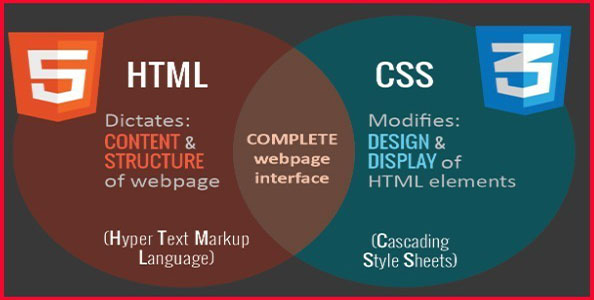 Many coaching and institute of computers or programming languages choose HTML as first priority than CSS when web designing is being taught to students. Almost every teacher or trainer follow the same pattern to teach students web designing.

Anyhow, it will be your decision that what to choose first but if you wish to learn it and about to join an institute so, I would say you to select the best one. Here, you can find a best institute of programming languages.

Arth is the only name which is coming on GOOGLE for providing best IT training to all desired students. This is well-known and govt. recognized computer institute where a computer lover can find his/her interest course training with effective manner and precise training under the supervision of professional trainers. If you are willing to know more about Arth and its courses so go to the Arth's home page and collect all the details which you want to get.

Career opportunities in HTML and CSS

Before discussing Career opportunities in HTML and CSS, we need to take a look the concept of HTML and CSS. Both the language are programming language and base of web designing. You can do a job with the knowledge of HTML and CSS only, but hitting a good job post is everyone's dream. So, it is highly recommended to do web designing course if you're interested in creating stunning and beautiful websites. 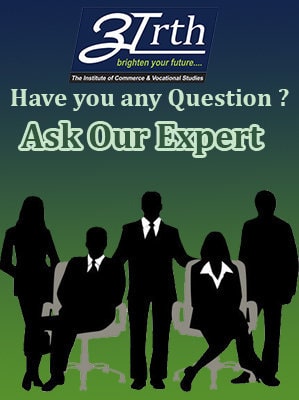